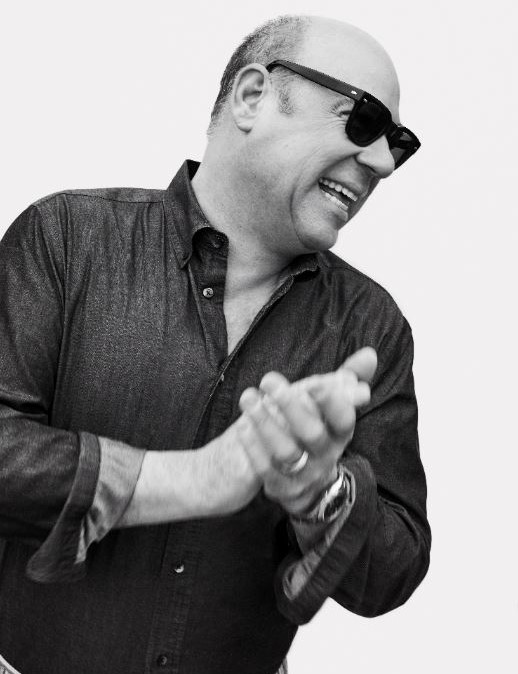 CEO/Founder - Salvatore Piazzolla, a Southampton, New York Native had a vision. He wanted to push the envelope for sun care and create a brand that would be unique and luxurious to bring the glamour back into sun bathing. Along with his partner, Grant Wilfley, he did just that. With a background in real estate, Salvatore had no prior experience in the beauty industry. Long hours of researching and brainstorming along with dedication and self-determination led him to finally launch a sun care and skin care line that would shock leaders in the industry. Hampton Sun's advanced formulations are unlike any other providing the best ingredients a product has to offer. With a combination of natural oils, Salvatore was able to achieve what so many have longed for, a healthy way to get back under the suns rays worry- free. Now that's Smart Serious Sunbathing.

Vice President - Grant Wilfley is no stranger to the New York scene. As a native New Yorker himself and the President and Owner of Grant Wilfley Casting, a prestigious and well known film and television casting company in the city, the past 18 years have been a huge success for him, but nothing was too much for Grant. A Hampton's resident since the late 1980's, his circle of friends only grew. After meeting Salvatore over 10 years ago and discussing a concept, a partnership for a sun care line seemed inevitable. One sunny afternoon as he was sitting by the pool with Salvatore, Michael Kors, and a few other good friends, an idea was born. Grant takes part in the creative aspect of Hampton Sun, researching the newest ideas on the market and incorporating them into Hampton Sun's products. When he's not working two jobs, you will find him relaxing on the beach and catching up with old friends.